The monument dedication was very successful. The weather was sunny but a little windy and the City of Aurora did a wonderful job of setting up Wilder Park for us. Learn more...
Toggle Bar
Super User 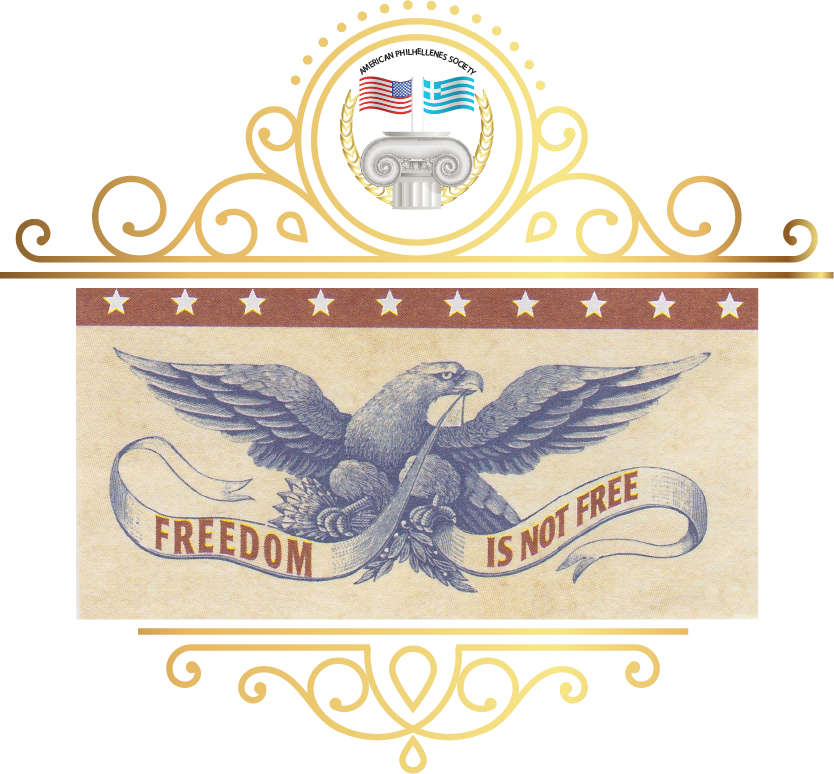 Freedom is not free. Whoever and wherever we are, we owe our freedom today to those who came before us and fought and died for the principles they believed in. Greece (Hellas) will celebrate 200 years of freedom from the Ottoman Empire in 2021. Help us remember and honor those brave American Philhellenes whose support helped liberate this ancient land. The time is now to step up and say, “I want to help!”

Aurora, the second largest city in Illinois, and Mayor Richard C. Irvin have announced that they are proud to be a part of this undertaking which honors the sacrifices of our Philhellene forefathers and all Hellenes who fought for the Independence of Greece. The monument will be in the newly named Democracy Square, Wilder Park, near the city’s downtown area and easily accessible to all. 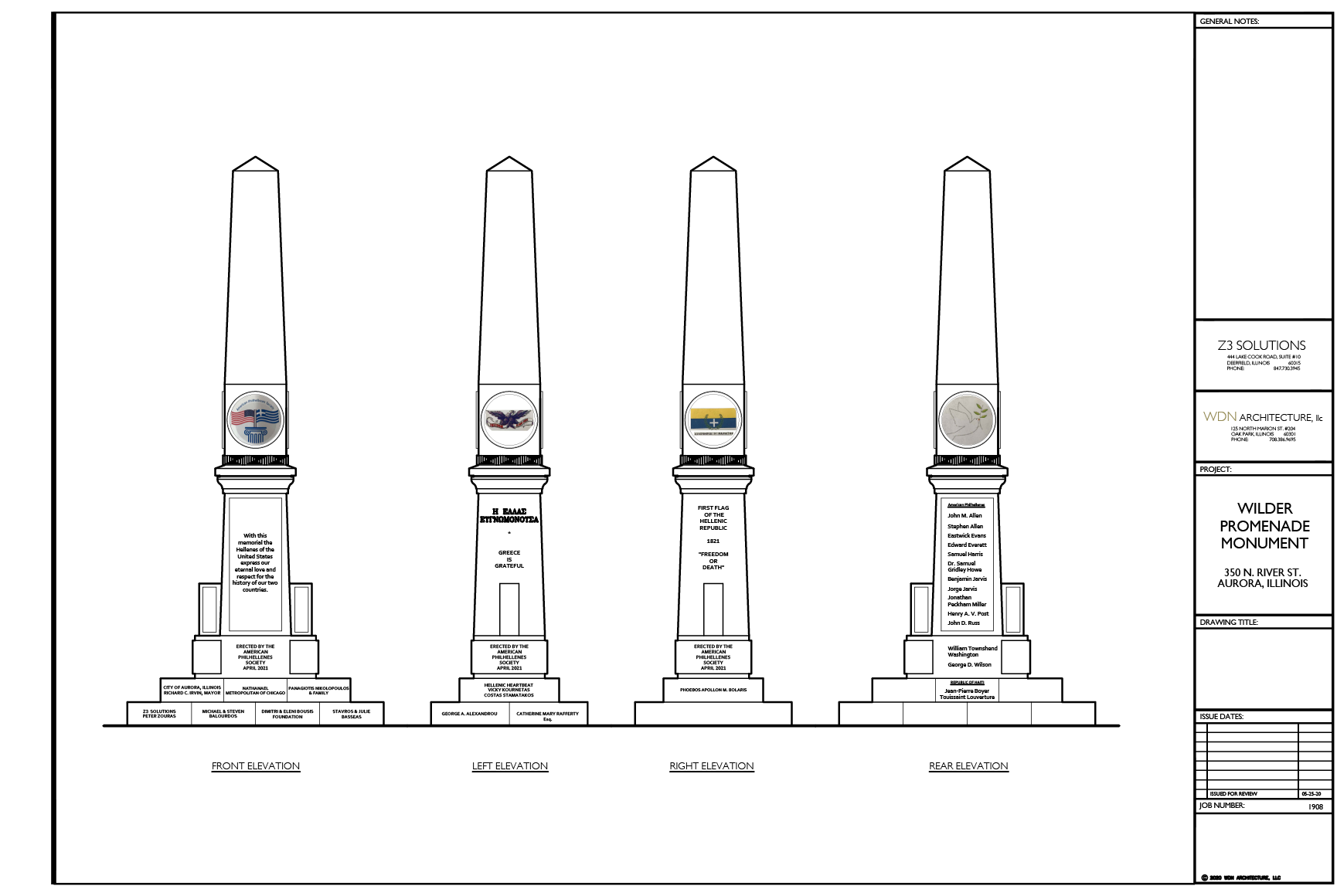 Please help make a difference in the strengthening of the bi-lateral relations of Greece and the United States by contributing to the American Philhellenes monument to be erected in Wilder Park, Aurora, Illinois.

Thank you.
The American Philhellenes Society